Stephen Snyder, MD., is one of the foremost experts on intimacy. An Associate Clinical Professor of Psychiatry at the Icahn School of Medicine at Mount Sinai, New York City, he approaches the subject from a holistic view: “intimacy” here is not just defined as intercourse, but as sexual health, wellness, and relationship development.

His critically acclaimed book, Love Worth Making: How to Have Ridiculously Great Sex in a Long-Lasting Relationship sums up his ideas.

In a recent Goop interview Dr. Snyder laid out some of his views on women finding their pleasure, by any means necessary. We recap some of the interview highlights below.

The Role of Fantasy:

Dr. Snyder cleared up some misconceptions about the role of toys and masturbation. Most importantly, he explained that a solo orgasm (with or without a toy) was in no way inferior to one with a partner. And, contrary to common belief, women who are good with vibrators are not bad with men. The path to female orgasm can include a mix of her hands, his hands, a toy, a penis and whatever else keeps the party going. This mix also relieves men from having to perform like a sexual Hercules. As Dr. Snyder said, “[Men] think they’re expected to do amazing things to bring women to orgasm. I tell them instead to think of themselves as the rhythm section. Give her a good beat and let her work with it.”

He Loves to Watch You:

Introducing a toy into a sexual relationship can be awkward. Interestingly enough, though, this awkwardness is from the female side, not the male. According to Dr. Snyder, most men actually find female masturbation—again with or without a vibrator—intensely arousing to watch. He therefore encourages women to simply use the toy or vibrator on themselves, in the same way they would if they were alone. However, if the woman is shy, she can perform with her back to the man, in what he calls the “motorcycle position.” In this position, “you’re semirecumbent and your partner sits behind you, holding on and enjoying the ride. You might work up to facing each other and looking deeply into each other’s eyes as you get off.”

As previously mentioned, Dr. Snyder explains that most men are not averse to female masturbation or toys, and so introducing a toy will probably not be as difficult as you imagine. He says that a good way to introduce a toy is to “reveal it as a secret that you want to share.” This has the added benefit of making him feel special. You can even ask him to join in toy selection. “A great way to introduce your partner to a new sex toy is to take them shopping for it with you. I tell people to think of it as foreplay,” says Dr. Snyder.

The Necessity of Narcissism in the Sexual Self

Dr. Snyder explains that for a woman to reach arousal, she has to let her truest sexual self run free, without the need to compromise, explain, or consider public opinion.

She has to center herself in the act, and unashamedly pursue her own pleasure. “When you’re really sexually aroused, you may feel very close to your partner, but you don’t want to hear all about how their day went. You want them to treat you like the most magnificent thing in the universe,” says Dr. Snyder. He explains this as a form of mindfulness in that the woman deliberately allows her mind, body and desires to run freely and reach a full state of arousal. In short, a woman has a natural right to  pursue sexual pleasure and orgasm, and not be judged (even by herself).

Dr. Snyder closed his interview by again referring to the time and energy-saving aspects of toys and vibrators. These can be seen as narcissistic tools, and that is fine, because, as he points out, “passion is selfish.” Indeed, the unalloyed pursuit of sexual gratification can bring both a refreshing honesty and a deeper, more realistic bond. This doesn’t mean generosity should be absent in bed; it definitely should not be. In his words, “Obviously, you can’t be so ruthless in pursuit of your own pleasure that you ignore your partner completely. But a little bit of ruthlessness can be very sexy if you do it right.” 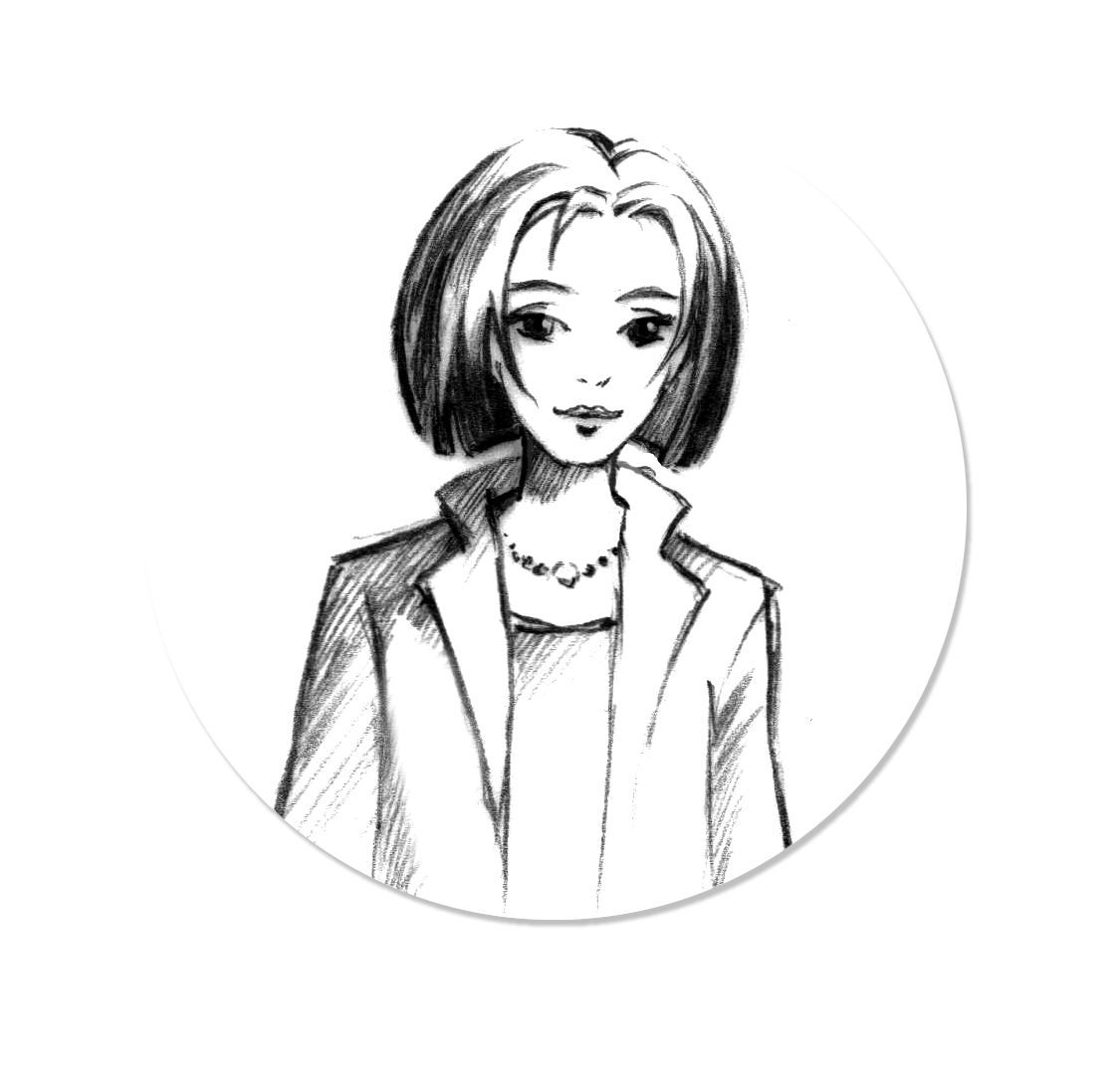